From DNA to NSA, an action DIY biolab

NSA is a collective art project initiated at 2014 by Maite Cajaraville (Spain) and Gisle Frøysland (Norway). Their first world premiere was held at Digital_IA, Poland.

DNA to NSA action intervention consists on setting up a DIY laboratory to extract DNA strings from the visitors. Using common, domestic products, audience can follow an easy DIY process and experiences how their DNA strings looks like. The DIY lab serves as a concept proof of how easy your privacy can be broken. 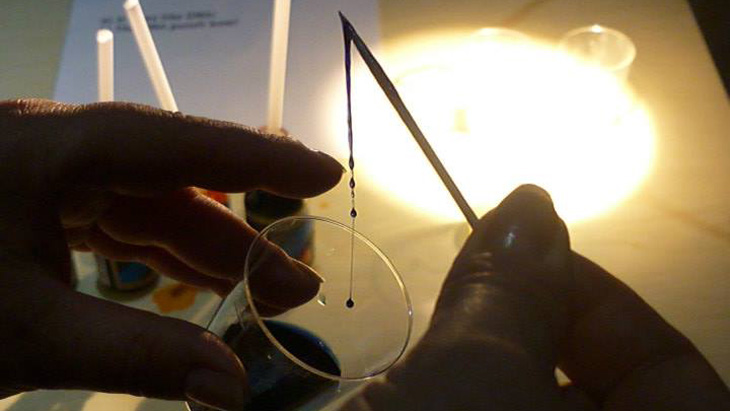 Visitors, once they finalize the 5 steps can choose to blend their genetic material with the others visitors forming a new common DNA. A blender is set up at the exhibition space.

As part of the piece, 5 raspberry pi are streaming public DNA records from an internet database and the data is sonified and visualized in different monitors. The sound can be hear in both, at each monitor and also all the strings together are mixed up at the sound mixer to give a better surround sound expression to the visitors. 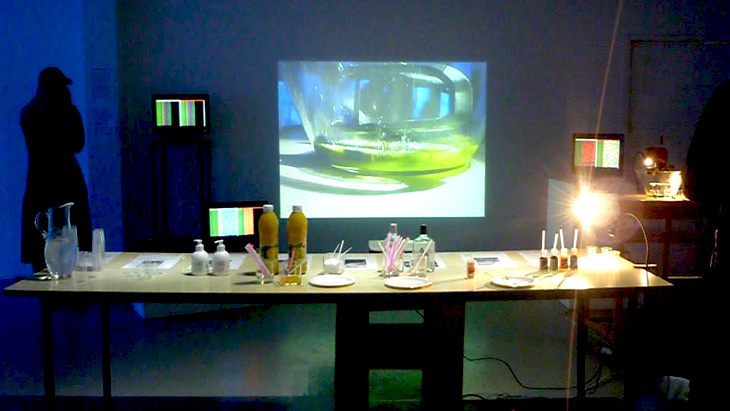 Icelandic DNA – DeCODE project.
The Icelandic government granted the rights to scan the DNA of all its citizens to the company deCODE. This company believes that the Icelandic model for it’s inhabitants mixed with other phenotypes can be of great interest in the study of certain mental illnesses like schizophrenia etc … 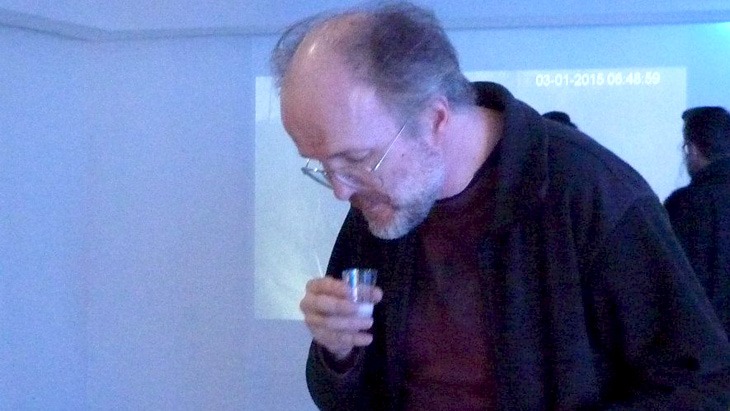 The company had the exclusive exploitation rights for a period of 12 years, and with a commitment that the benefits obtained by the research to be undertaken would be shared with the Icelandic society. In the middle of the first granted period some disputes arised between the company and the Icelandic government due to the definitions related to the required levels of privacy. The dispute culminated in 2007 when, five years before the end of the operation period, the Icelandic government decided to suspend access rights claiming that it is violating the anonymity of its citizens. DeCODE has since then been restricted to a specific subset of data from the DB access to continue their research.

To avoid bankruptcy the Icelandic company later goes on the market reaching $ 485 million worth by integrating international “joint venture” investment companies. After various phases, the Icelandic data is passed to a Chinese mining company which is currently marketing Icelandic DNA information with the restrictions and rules of anonymity. 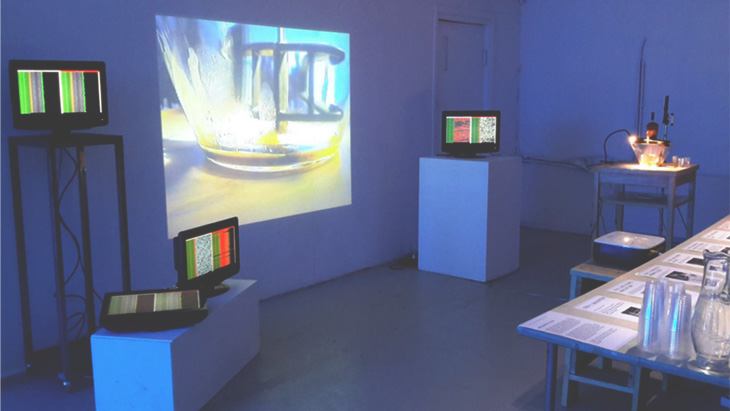 We can think of many rabbitholes here:
What is the market value of your DNA? What is the DNA business model? How do you work with it? How can the information of individuals be used? What are the data protection mechanisms that governments can “ensure” to the citizens in terms of their DNA? How can you trust a company in a global market? What benefits did the Icelandic state receive from it’s “deal” with the company DeCode? What are the implications when the data can be inherited by subsequent companies? Can China learn more about the Icelanders than themselves? Will China copy the model of Icelandic DNA and create blond cyborgs, with blue eyes and Icelandic mentality? Maybe they should open the DNA data of all people as a new social network where your friend is the one with the most similar DNA to yours? Are DNA-based algorithms the new rulers of our social life? If the NSA are very interested in our private life, is it even more interested in our DNA string? Does Faust refer to this new contraption when he talks about selling your soul to the devil in exchange for eternal life? Privacy today is not the privacy of a century ago. What is DNA privacy? What do we really know about schizophrenia today? 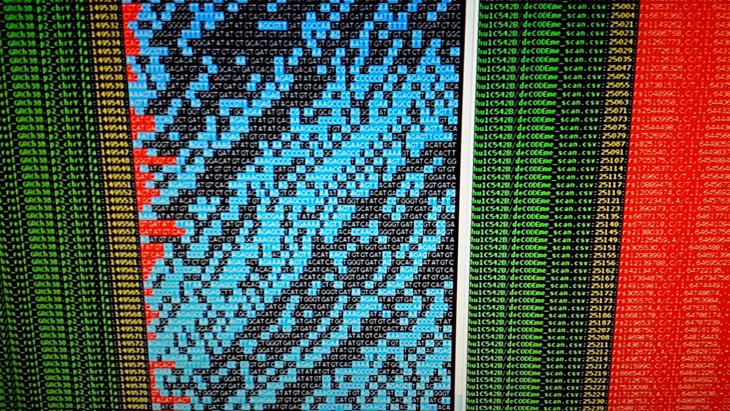